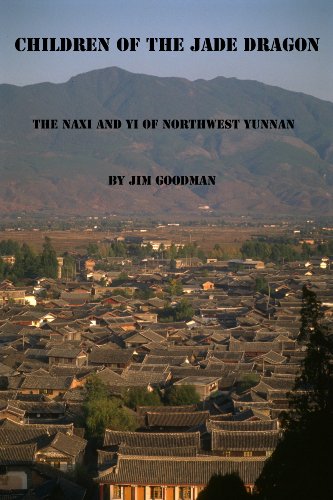 The Naxi and the Yi are two of the most important ethnic minorities in northwest Yunnan. The Naxi provided troops for frontier military services during the days of Imperial China and absorbed influences from both their Han and Tibetan neighbours. They also maintained their own ritual specialists, called dongba, and kept books written with their own unique pictographs. The Yi were formerly a highly stratified, slave-holding society, virtually autonomous until the late 1950s in their Cool Mountains stronghold. They also had ritual specialists, called bìmaw, as well as books written in their own ancient script. Despite change and the developments of modernisation, both peoples have striven to preserve much of their customs and traditions, as well as their keen sense of ethnic identity.
This book is the result of research carried out in the 1990's, before the Naxi old town of Dayan was declared a World Heritage Site, transforming Lijiang permanently. While the old town's characteristics have been almost completely obliterated, life in the countryside, as well as Naxi history, arts and culture have endured relatively intact. Their neighbours the Yi have been less affected by modern times and, if anything, are even more conscious of their ethnic identity.